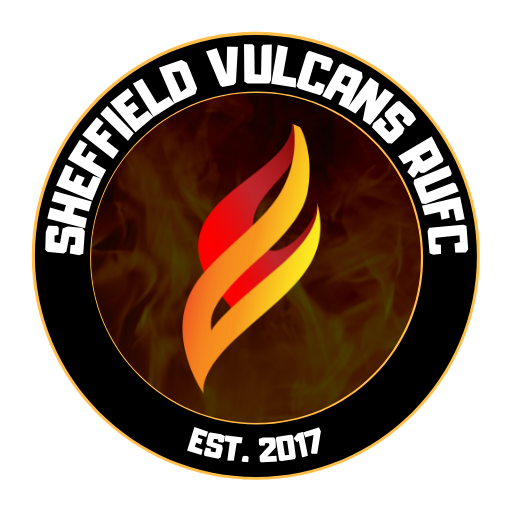 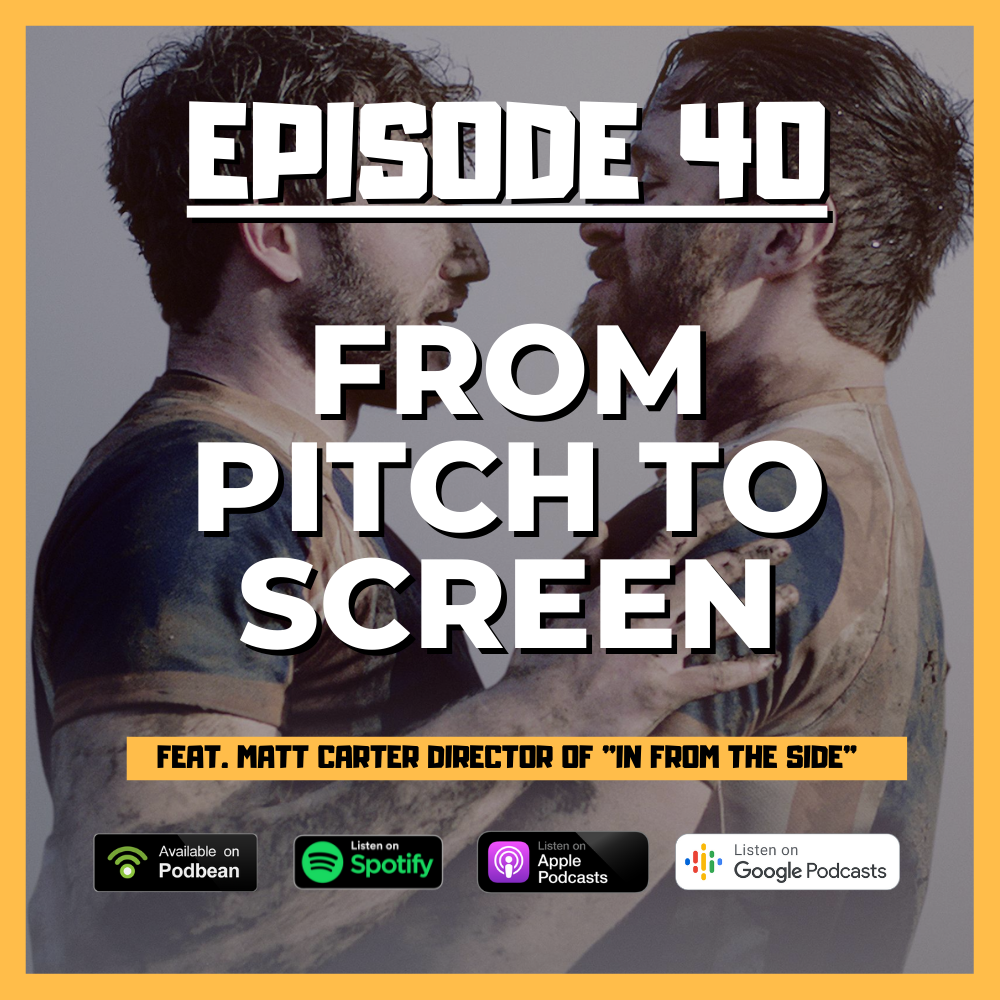 Welcome to Episode 40 of the Sheffield Vulcans Podcast.

This is a very special episode and we are honored to be joined by Matt Carter the director of the stunning feature film “IN FROM THE SIDE”. In the episode we discuss his why Rugby is important to the LGBTQIA+ community, the journey he took to make the movie and what it was like to receive critical acclaim from those lucky enough to have seen it.

Here’s the synopsis for IN FROM THE SIDE:

Following a drunken encounter, two equally attached men from a cash strapped and divided gay rugby club unwittingly sleepwalk into an adulterous affair but must conceal their growing feelings or risk destroying the club they love.

As always, our show is available to listen to on Apple Podcasts, Google Podcasts, Podbean and Spotify. Tune in and join us as we talk IGR, Rugby Union, independent filmmaking, and everything in-between. 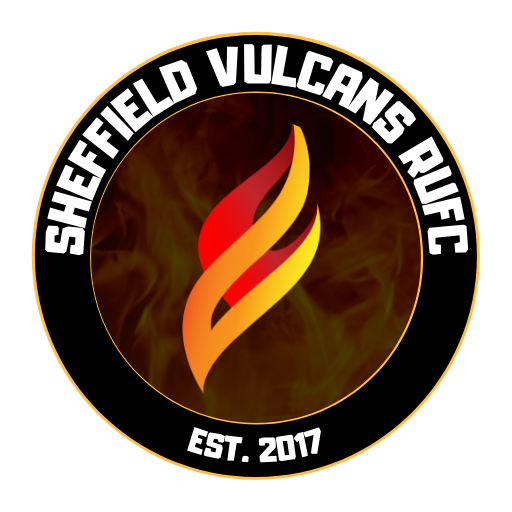